Students must participate in school athletics to boost their self-esteem, confidence, and mental attentiveness.

Sports are vital in schools because they assist kids learn leadership, patience, teamwork, and social skills, among other things. We support and encourage a variety of sports at Machabeng College.

We strongly think that a healthy mind leads to a healthy body. We provide your child with an abundance of limitless possibilities to succeed via holistic education.

Physical growth of the child is given similar attention to academic development.

In addition to the two mandated hours for physical education as activities per week, students in S4, S5 and up have additional periods each week for club activities. 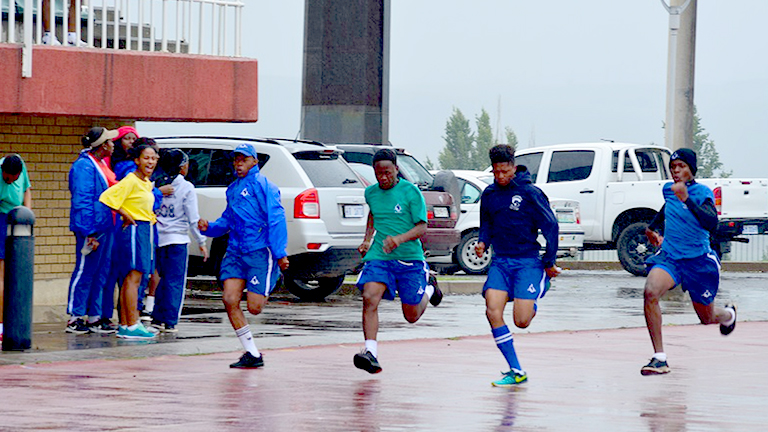 Physical education and sports activities are vital to a well-rounded education at Machabeng College.

Through movement, exercise, and sport, we hope to promote a healthy lifestyle. That means the same dedication to greatness shown in the classroom can be seen on the field, court, or pool.

Our program starts in S 1 and ends in IB 2. Basketball, soccer, cricket, and field hockey are among the sports that our kids compete in. We have well-coached, competitive teams in a number of sports at the Middle and Upper School levels.

Our teams proudly represent the school against local and international competition, and student

involvement is strong. Intramural contests and clubs are also available, offering a well-rounded

There are three weekly practices and a Saturday afternoon meetup. The best athletes will be selected for the trials, with the goal of representing Machabeng College at the national school tournament. In addition, at the School’s, expert sports injury and physiotherapy personnel is available to assist students. 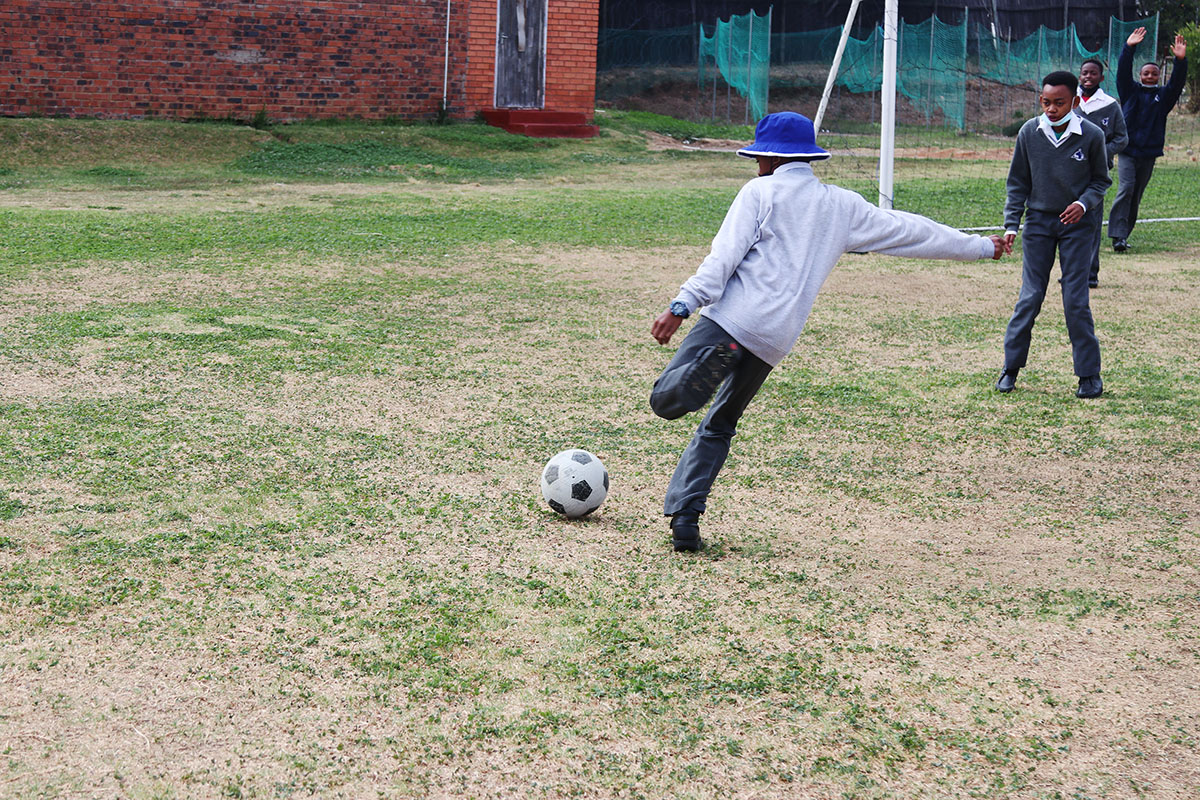 Football instills in our youngsters invaluable life skills that they will carry with them for the rest of their lives. Football not only provides significant mental and physical health advantages, but it also encourages friendship, collaboration, discipline, and work ethic, all of which help form our children into well-rounded individuals. 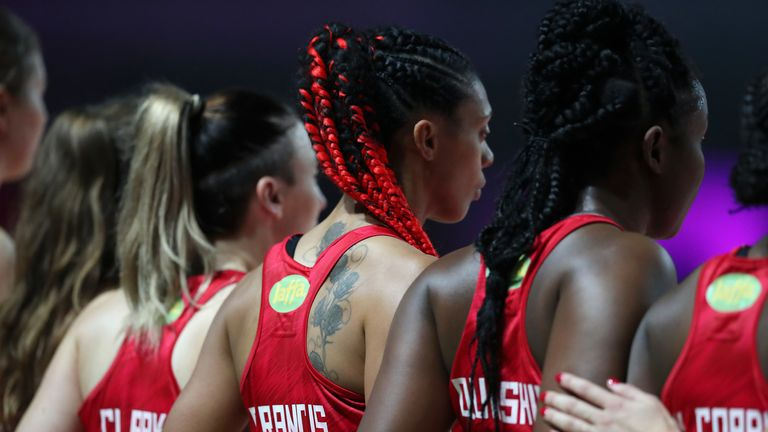 Ever since the College was established, Netball has always been played at Machabeng College. It remains the major sport for girls because of its ties with the country also.

During the training sessions on Tuesdays and Thursdays, the courts are a hive of activity, with over 50 girls participating in training and then a full fixture schedule on Saturdays. We’re happy to have 2 teams, including a senior team and two under 15 teams, giving every girl the chance to play, practice, and, most importantly, represent Machabeng College. Sport for everybody is an important aspect of our culture, thus we encourage competitive match play.

Despite the fact that netball is primarily a year-round activity at Machabeng College, A-team squad and individual practices are held at set periods to aid in preparation for local and national events. 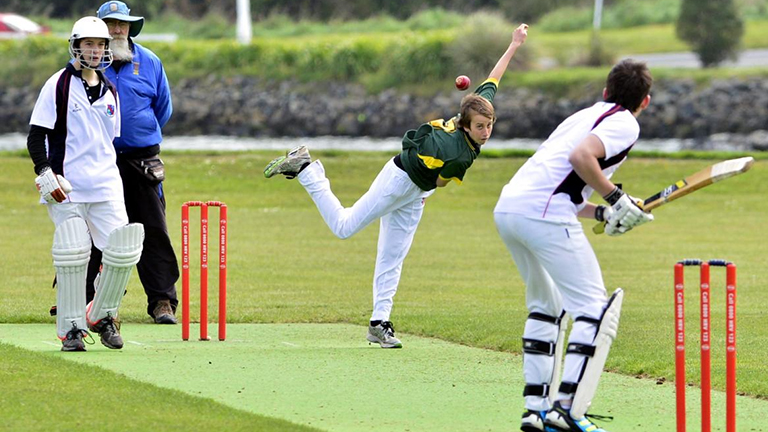 Machabeng College has a rich cricketing legacy, and over the years, the School has produced several outstanding players. Many have gone on to play at university levels. Girls’ cricket has also grown in popularity at the school, with recent graduate. The aim to make the sport even more popular in and around the college in order to attract more girls.

Cricket is mostly a Summer period sport, while indoor schools offer one-on-one and group instruction sessions throughout the year. The dedicated two-lane school debuted in 2015 to expand the capacity for coaching throughout the year and in all weather conditions. 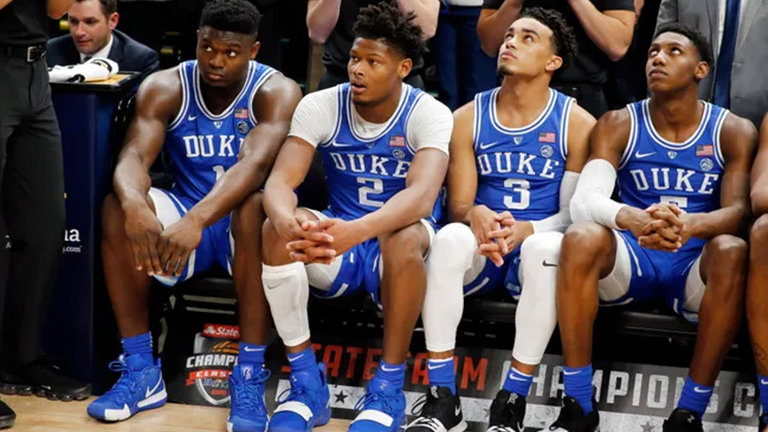 Machabeng College offers basketball to both girls and boys.

All students in grades S1 through IB 2 are welcome to attend!

Practices and games are usually held on Tuesdays and Thursdays after school and after activities. At the college, there are two primary teams: boys and girls, who are further separated into senior and junior teams. In addition, each team may compete in one weekend competition.

These teams provide an emphasis on skill development and provide equal opportunities for all team members to engage in games.

All athletes may learn the game, enhance their abilities, and enjoy being a part of a team on these squads. Every game should include at least some playing time for each athlete. 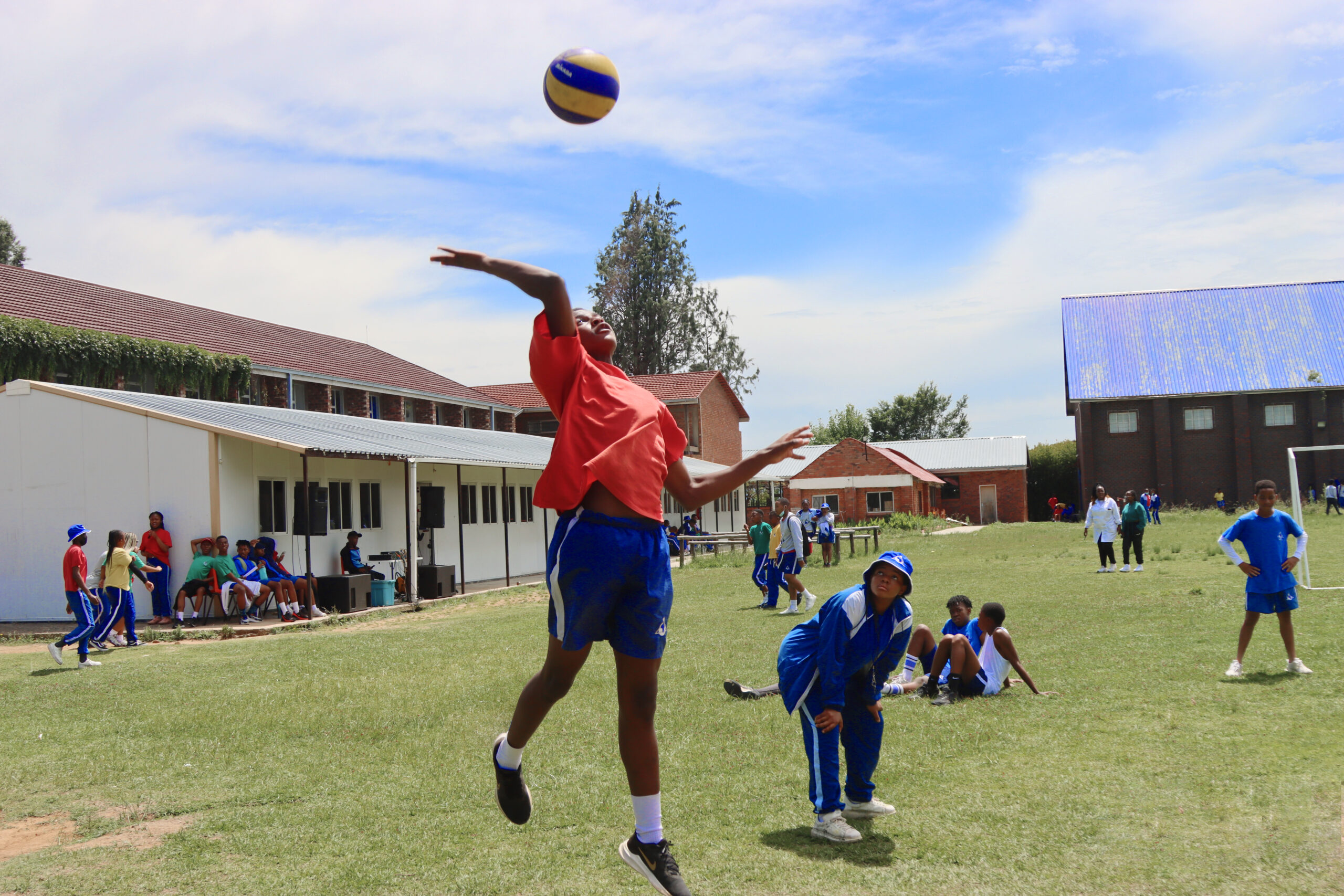 Machabeng College Volleyball focuses on teaching the fundamentals of the game and offering the greatest volleyball instruction available. Students practice volleyball tactics in order to play on a school team or in a competitive club.

This volleyball training program focuses on teaching the game’s fundamentals, such as footwork, timing, and serving. It helps kids prepare for school and club volleyball competitions by teaching appropriate technique. This program is for students who have previously trained in volleyball or who play club volleyball. It assists them in becoming stronger in their respective positions and preparing for college tournaments.

The Campus’s two courts are strategically positioned on two grounds within the main school and have all been paved to the highest standards. On our School grounds, we also have access to extra courts.